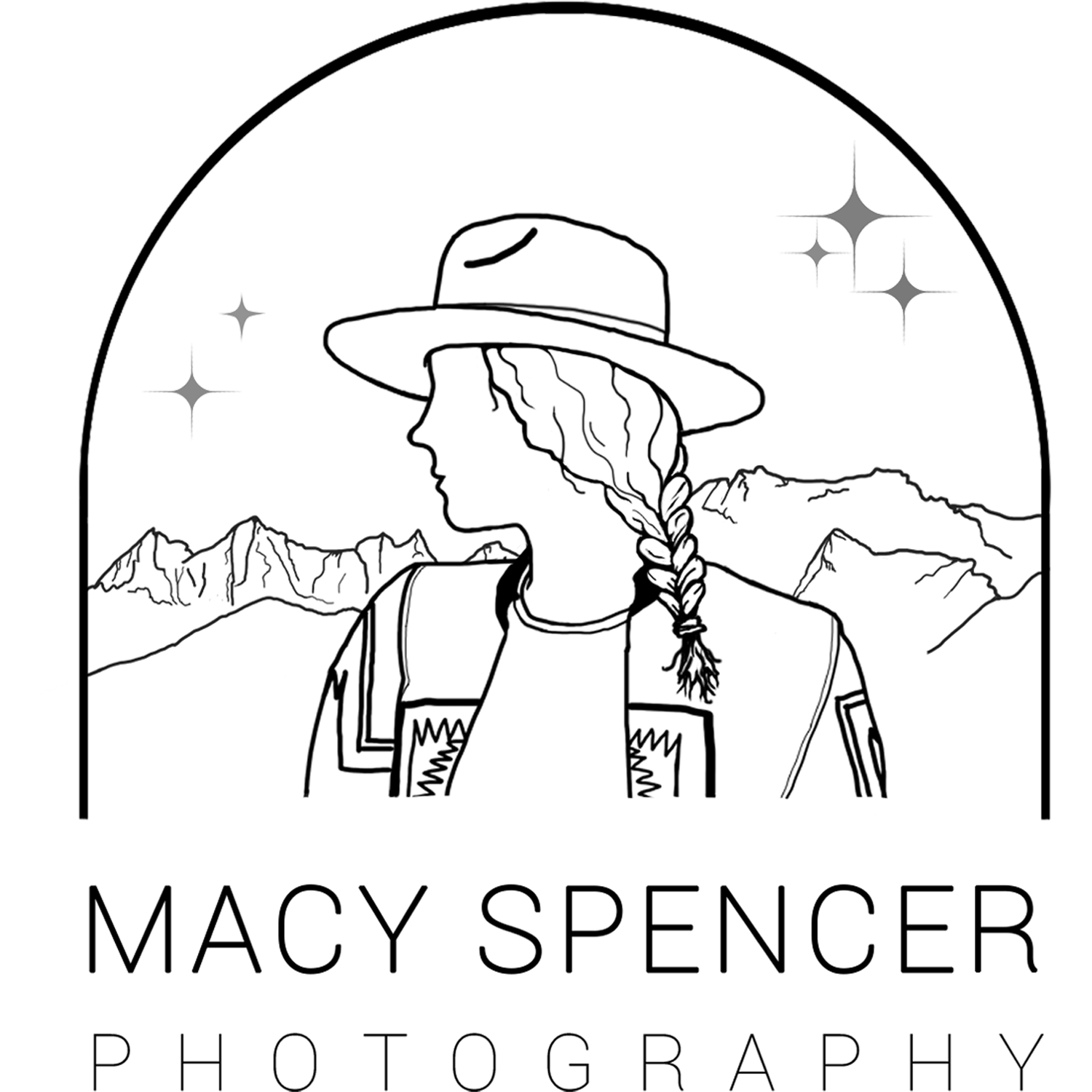 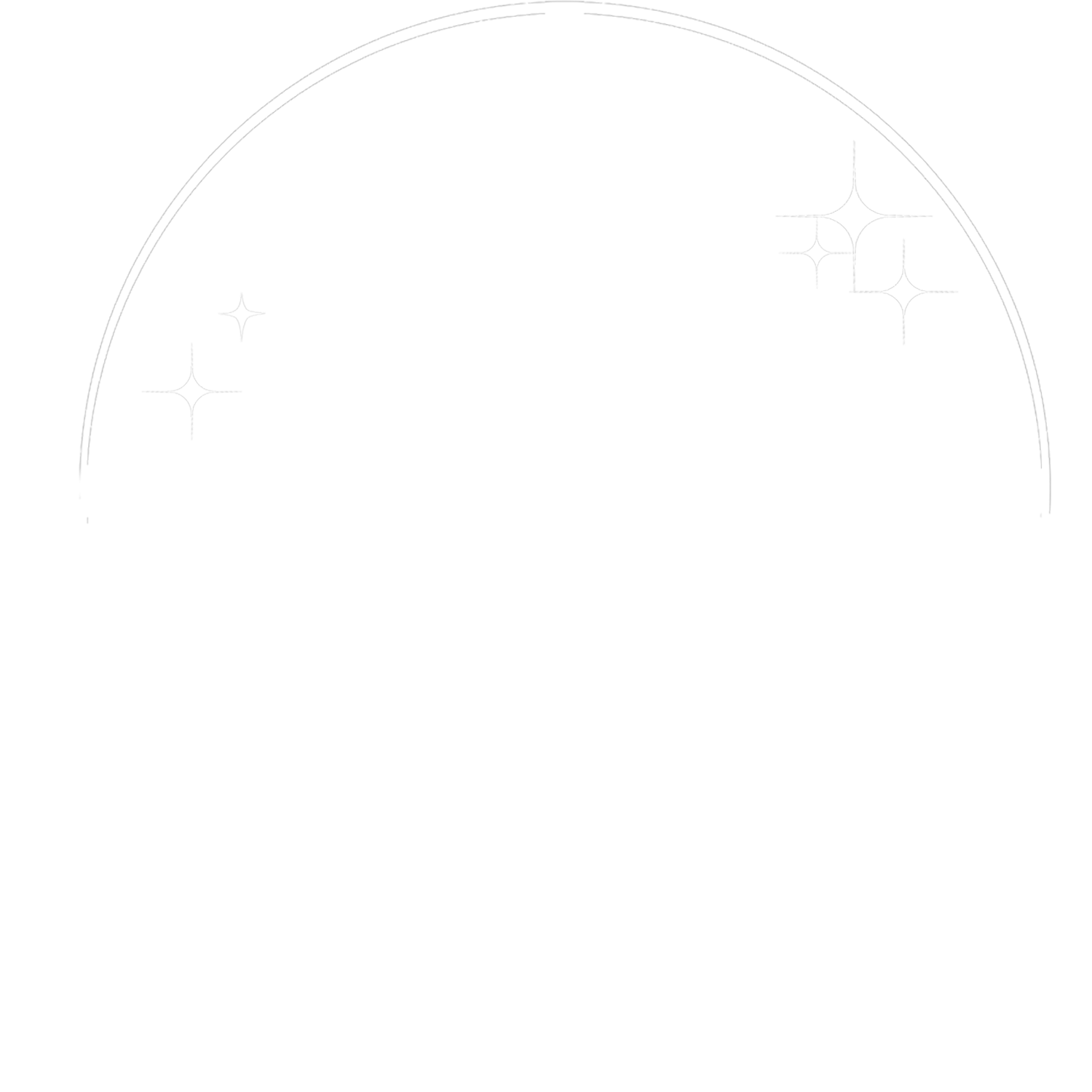 Hey guys! I’m here to share my favorite engagement poses and prompts with you, yay!

So I shoot using a mix of poses and prompts. More like start in a pose and prompt them to move from that. I don’t stiffly pose my clients, but rather verbally tell them what to do and let them interpret it. This allows them to be natural but not throwing them out there and saying ”pose” which would stress anyone out.

First let me define what I mean by pose and prompt. This will vary with every photographer, this is just me and how I define them. When I say pose, I think of a photographer telling you how to stand, where to put arms, and kinda nitpicking all the details. I try my best to not do that. A prompt is me telling you what to do and letting you interpret it and helping adjust if needed.

Pose: Sit side by side and wrap your left arm around her and lean your head on his shoulder.

Prompt: Sit like you would cuddled up watching Netflix.

And then prompting from a pose: “Stand side by side holding hands, now walk towards me bumping hips.” This is telling them what to do yes, but also everyone is going to do different things while walking. Some will do big bumps, some small, most will laugh and usually it ends up in someone over hip bumping the other and almost falling, thus producing laughing and smiles and hugs.

Another thing I like to incorporate with engagement poses and prompts is called permission posing, which I learned from the Adventure Instead Academy. Basically you ask if something would be natural for the couple to do, rather than assuming it would be. During the shoot I try to tell my couples that if anything feels unnatural or awkward for them, don’t do it. It doesn’t hurt my feelings that all couples are different, and I want them to be comfy and feel like themselves. I reiterate that throughout the shoot. For example, say you tell your client to reach a hand up and touch their partners chin. That’s fine, but what it they have NEVER done that in their whole relationship. It would feel awkward for them and they would not look back at that photo and love it I bet. Going into poses and prompts I try to say “hey, from here would it be natural for you to bring up a hand and touch her chin?” This gives them permission to do or don’t, whatever they feel. Might just end up with a laugh about how they would never and that’s even better. Since it’s all about their experience, you don’t want them leaving the shoot having felt like you went through your pose list and didn’t shoot them for them.

I’m human, and I don’t have unlimited poses/prompts in my head. Sometimes I forget to ask instead of telling them what to do. I do keep some inspiration poses in a folder on my phone to reference, as well as a whole list in the notes app. Just for if I get stuck I can get ideas that way. I’m still learning and forever will be. Practicing and working with a lot of couples is the key. Being able to feel the clients vibe together and discern what poses to suggest and try. Not all poses and prompts fit well with every couple!

Okay now for the good part. Here’s a list of my favorite engagement poses and prompts!